Why Today’s Options Will Save Homeowners from Foreclosure Many housing experts originally voiced concern that the mortgage forbearance program (which allows families impacted financially by COVID to delay mortgage payments to a later date) could lead to an increase in foreclosures when forbearances end. Some originally forecasted that up to 30% of homeowners would choose … Continued

If you’re considering building new, feel free to grab a copy of my New Construction Guide ☎️Give me a call, text📲 me. I’m happy to answer all your Real Estate Market questions. 👨🏻‍💻 Jen O’Hanlon ☎️ (508) 212-8278 🔌 https://www.ohanlongroup.com/ 📫 jen@wallacemv.com Search available homes on the market https://www.ohanlongroup.com/homes-for-sale-search-advanced/ You can also request a FREE … Continued

When my clients are getting ready to sell their house, I always ask about the area surrounding their home. What makes it special? What have they enjoyed most about living there? As I was recently listing a house on Old Courthouse Road, my client talked about Priester’s Pond and the close proximity to his house. … Continued

Hey, everyone happy fall. So many of us who live on the Island find this to be the best season with amazing weather and a little slower pace. But in real estate this year, we seem to be keeping the pace of the summer. As I said, there has been no slowdown in the real … Continued

Martha’s Vineyard Housing Market on Track to Beat Last Year’s Success Back in March, as the nation’s economy was shut down because of the coronavirus, many were predicting the real estate market would face a major collapse. Some forecasts called for a 15-20% decline in transactions. However, six months later, it seems as though Martha’s … Continued

Martha’s Vineyard Real Estate Market Update – September 2020 The latest numbers from the Vineyard are in, and you guessed it!! The market is 🔥HOT🔥 Are you one of the lucky buyers that took advantage of low rates this summer? If you’re thinking about selling, you’ll want to see these numbers and consider selling NOW! … Continued

Do you eat Oysters? Do you ever think about where they come from? Most restaurants do include where the oysters are from, but most people don’t pay much attention to that. Well, now that I’ve been on a tour of an Oyster Farm, I think I’ll be paying a lot more attention! My husband and … Continued

The 185 acre Waskosim’s Rock Reservation on Martha’s Vineyard is full of great trails that wind over the hilly terrain piled up by the glaciers fifteen thousand years ago. Waskosim was not a person — it mean’s “new stone” in the Wampanoag language, and in the 1600s the rock marked the boundary between English and … Continued

The Top Reasons People Are Moving To Martha’s Vineyard This Year Today, Americans are moving to Martha’s Vineyard for a variety of different reasons. The current health crisis has truly re-shaped our lifestyles and our needs. Spending extra time where we currently live is enabling many families to re-evaluate what homeownership means and what they … Continued 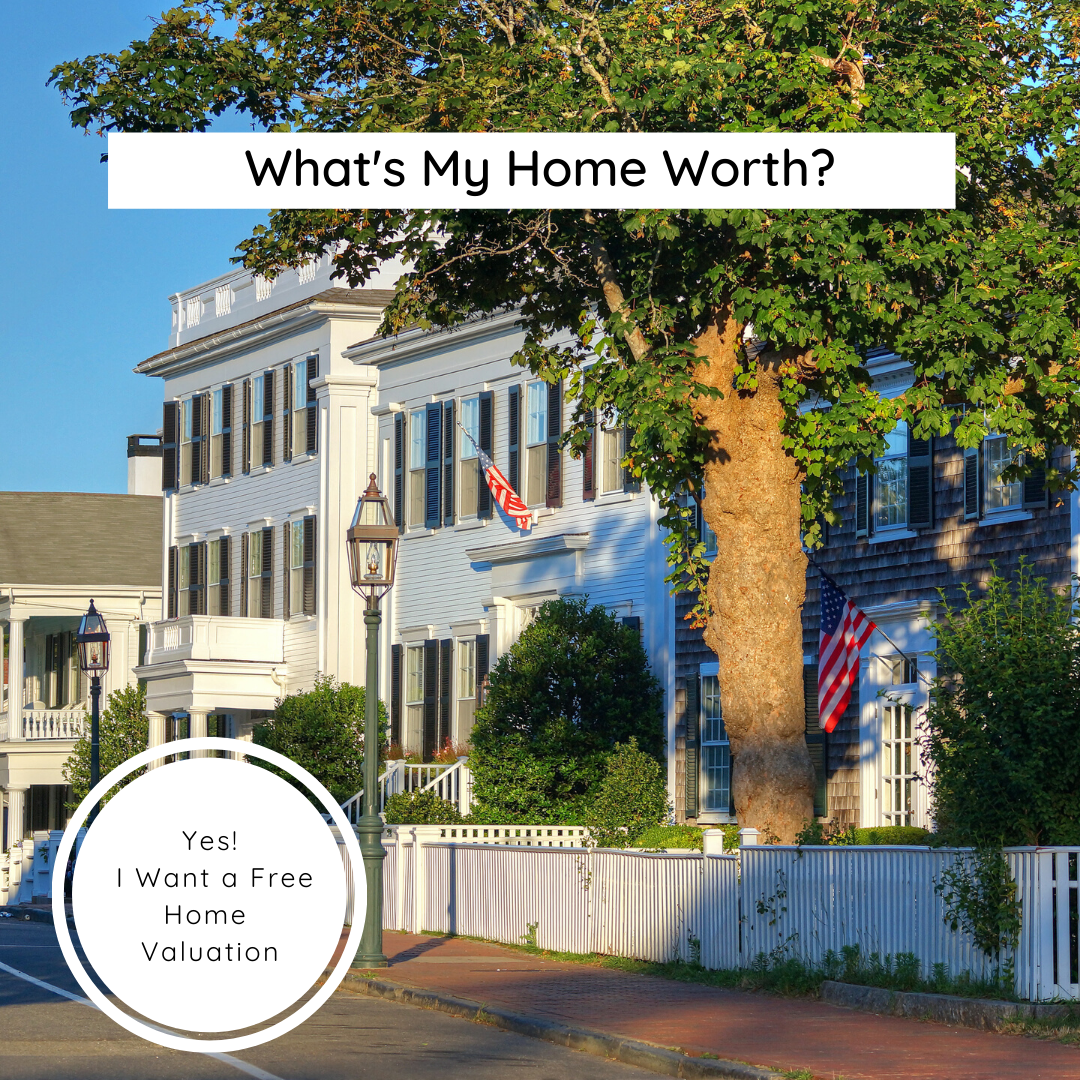 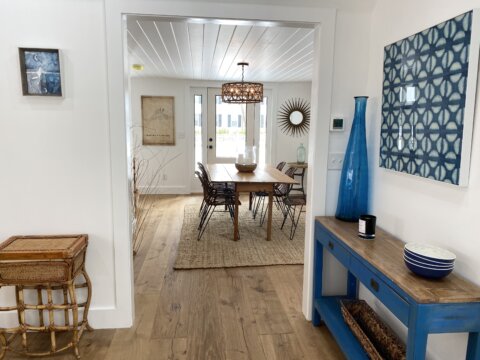 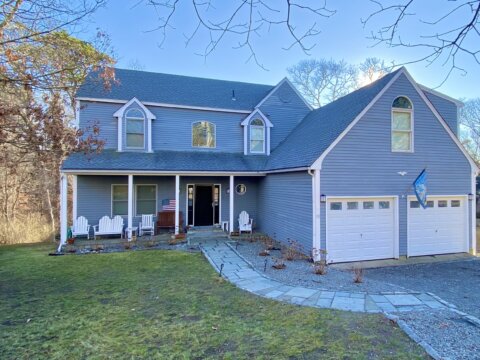 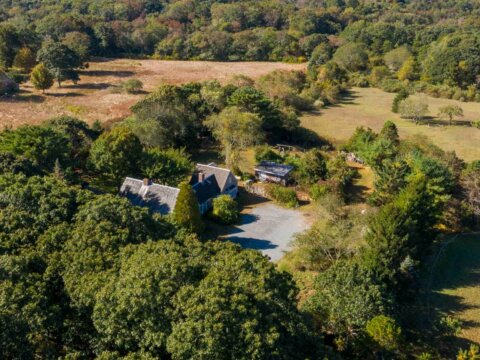 Charming and Bucolic in West Tisbury